As part of the initiative, the brand partnered with influencers Shaquem Griffin and Jazz Jennings, as well as two charities, the Kids in Need Foundation® and Boys & Girls Clubs of America, in an effort to accomplish two goals: inspire teens to combat stress and give back to the community.

The two influencers, who have unique backgrounds, are similar in a unifying way; both Shaquem and Jazz have struggled with stress, but conquered it by embracing adversity. 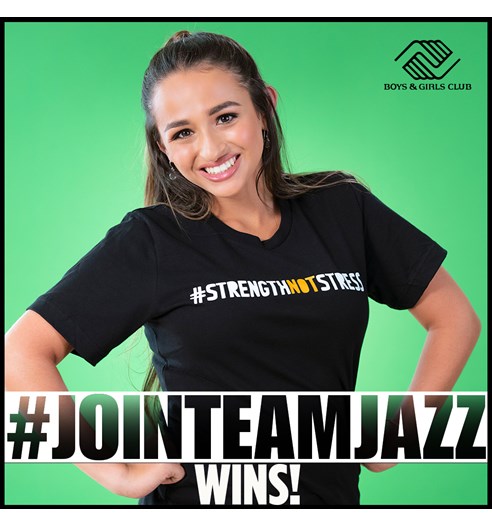 From a young age, Jazz faced challenges on her journey to embrace her authentic identity. With the support of her family, friends and the LGBTQ community, she rose above it all and emerged stronger, inspiring countless teens along the way.

Shaquem Griffin lost his left hand as a kid. Instead of using his adversity as an excuse, he used it as motivation. After years of hard work, with his twin brother by his side, he reached his goal of playing pro football, continuing to maintain a positive mind-set.

Five Star® encouraged teens to take to Twitter and Instagram to create a post describing what makes them strong, and indicate whose team they are on, or whose story resonates most with them, by including the hashtag #JoinTeamShaquem or #JoinTeamJazz in an effort to compete for the most hashtags.

The charity with which the winning influencer partnered received a $35,000 product donation from Five Star®. #JoinTeamJazz received the most posts, so Boys & Girls Clubs of America, an organization that works to help children and teens to reach their full potential as productive, caring, responsible citizens, received the donation. Five Star® offered additional products to the organization with which the runner-up partnered, as well. As a result, the Kids in Need Foundation®, which provides school supplies to students and teachers in need, received a $25,000 product donation.

The brand’s commitment to a campaign that emphasizes an empowering message in an effort to encourage teens to overcome stress exemplifies ACCO Brands’ dedication to the well-being of its consumers.