We are an employer required by law to carry out Gender Pay Reporting under the Equality Act 2010 (Gender Pay Gap Information) Regulations 2017.

As an employer we are required to carry out six calculations that identify any differences between the average earnings of men and women within our organisation; it does not require or involve the publishing of any personal individual employee data.

The six calculations are outlined below:

We are required to publish the results on our own website and a government website. We will do this within one calendar year of 5th April 2022.

The gender pay gap is the difference in pay between men and women spread across a whole organisation. It is different to equal pay. Equal pay refers to men and women receiving the same pay for the same or comparable work. The data is based upon actual salaries earned and not FTE equivalent.

Our data, taken as at 5th April 2021, and accompanying statements are set out below. 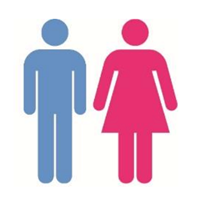 A positive figure indicates there is a pay gap with men earning more than women. 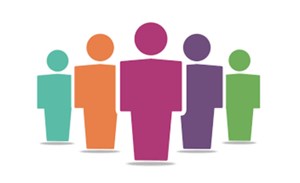 When comparing mean bonus pay, women’s mean bonus pay is 76.39% lower than men’s. This is because at present, there are proportionally fewer women in senior management roles that typically include a bonus as part of the package. Although the situation has recently changed, with several appointments of women to Director and above positions, for the period reported, there were no women in Executive Leadership positions where bonuses are highest, therefore creaing a greater bonus disparity which will decrease over time.

This means that womens’ median bonus pay is 71.92% lower than men’s for the reasons above.

The next few charts show the breakdown of bonuses by location. 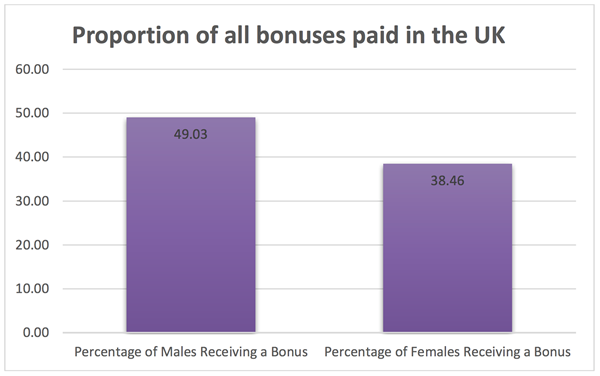 The following illustration shows the gender distribution across the four pay quartiles. 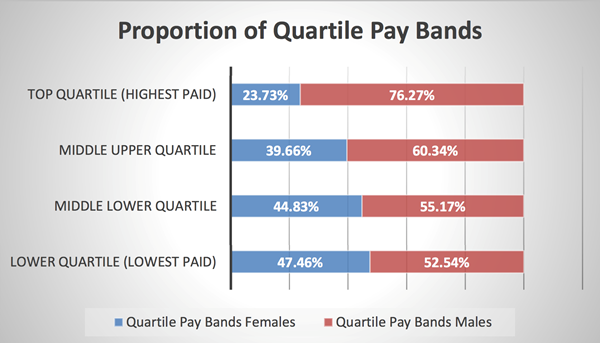 What the data tells us

What we have done and what we will consider doing in future at ACCO in order to address the gender pay gap and improve gender diversity.

ACCO Brands EMEA made an open commitment early in 2021 to measureably increase the representation of women in management and senior management by 2025, as below